2017 Oscars: Fashion was the biggest loser 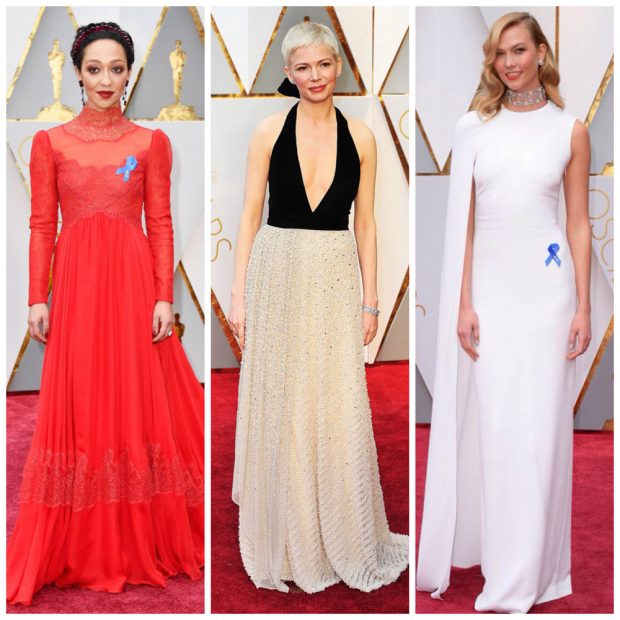 Not LA LA Land, fashion. Because that was a shit show. And I’m not just talking about the surprise Best Picture twist which is deservedly the thing the 2017 Oscars will be remembered for. They sure as hell won’t be remembered for the fashion.

Did you all put Price Waterhouse Cooper in charge of picking the dresses? Because apparently they have issues keeping track of duplicates, which could explain this: 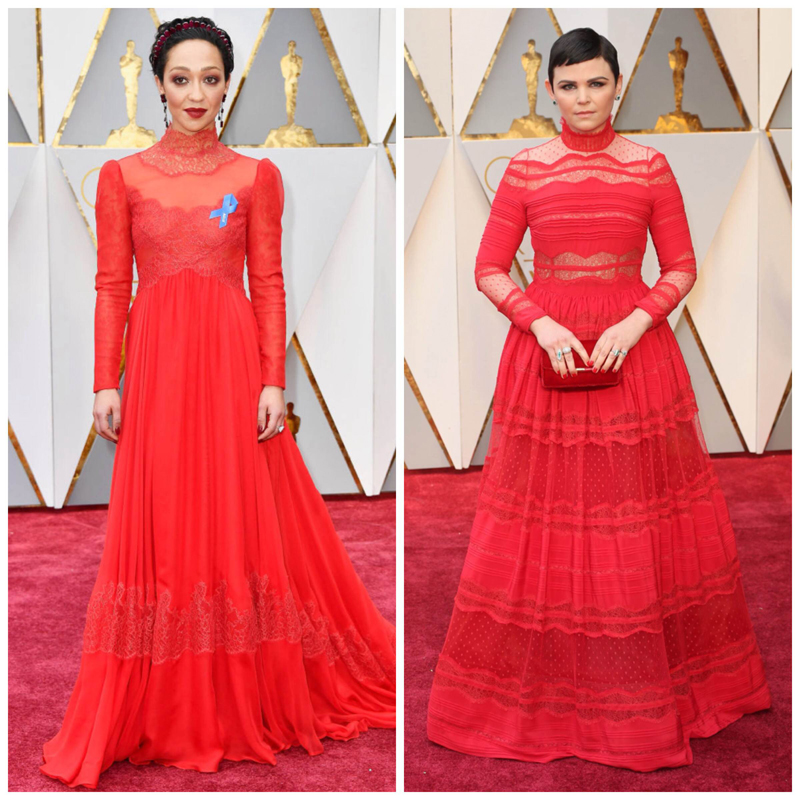 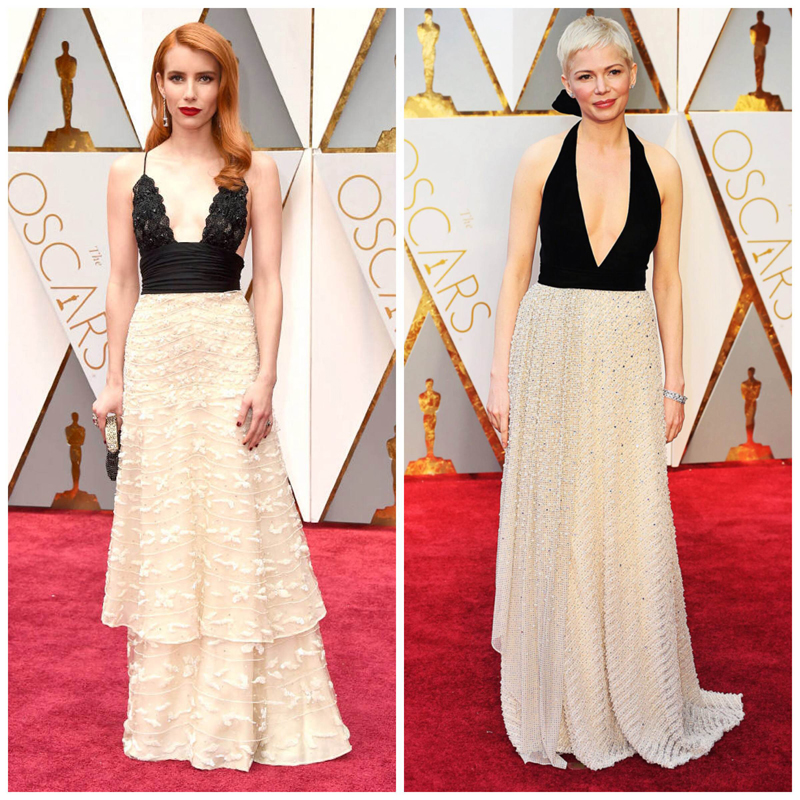 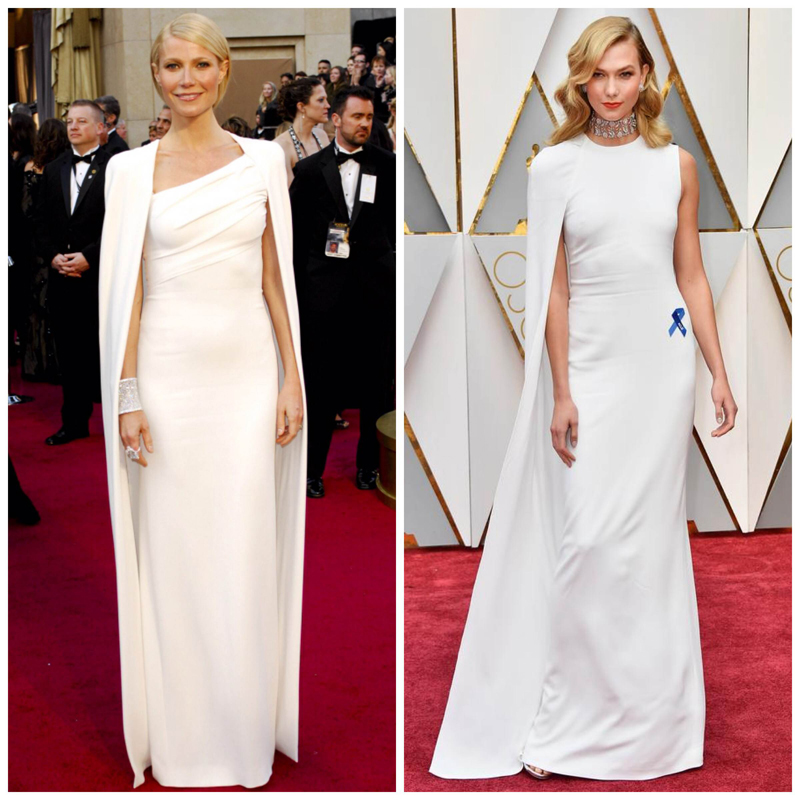 Because — while not the worst or dullest looks at this year’s Oscars — these #twinning accidents are all emblematic of an almost across-the-board lack of imagination applied to Sunday’s red carpet. Ruth’s double up with Ginnifer Goodwin is extremely unfortunate. You could go decades waiting to see a high necked, long sleeved, fussy red dress show up on the Oscars red carpet; asides from it being an unconventional choice, there are few actresses with the style instincts to go there.

We know Ruth would go there. We know Ginnifer would go there. It’s just really bad luck that they both went there together, and it’s got to be kind of disappointing for Ruth and her stylist Karla Welch to end her awards season journey in this way – complete with matching dark red clutches, gawd.

While Ruth’s Valentino gown is custom, Ginnifer’s Zuhair Murad appeared in the designer’s Pre-Fall ’17 collection, and Zuhair Murad lends a lot of dresses out, so there’s perhaps an argument that Team #MegaNegga’s spidey senses should have been tingling at the small possibility that this could have shown up somewhere during Oscar week, but it’s a hard call to make when you’ve already started moving in a particular direction.

The same benefit of the doubt cannot be given to Michelle William’s stylist Kate Young. Her double up with Emma Roberts is much less forgivable, with black and white/cream being such a classic combo. I think Nicolas Ghesquière at Louis Vuitton could have pushed himself a little harder to come up with something unique for his NOMINATED BRAND AMBASSADOR.

Speaking of which, what is this derivative shit on Karlie Kloss?

As much as we obsess about every single look year after year, I think it’s fair to say only a handful of looks each decade become truly iconic Oscar dresses. Gwyneth Paltrow’s white caped Tom Ford gown is one such dress from this decade, so I feel like white caped gowns should be off the menu for every other designer until at least 2050. And if you’re going to do it, at least do it better. This Stella McCartney is like a cheap Tom Ford knock off, and sadly — like the majority of last night’s fashion choices — completely uninspired.

Roll on Met Gala – your fashion people need you.